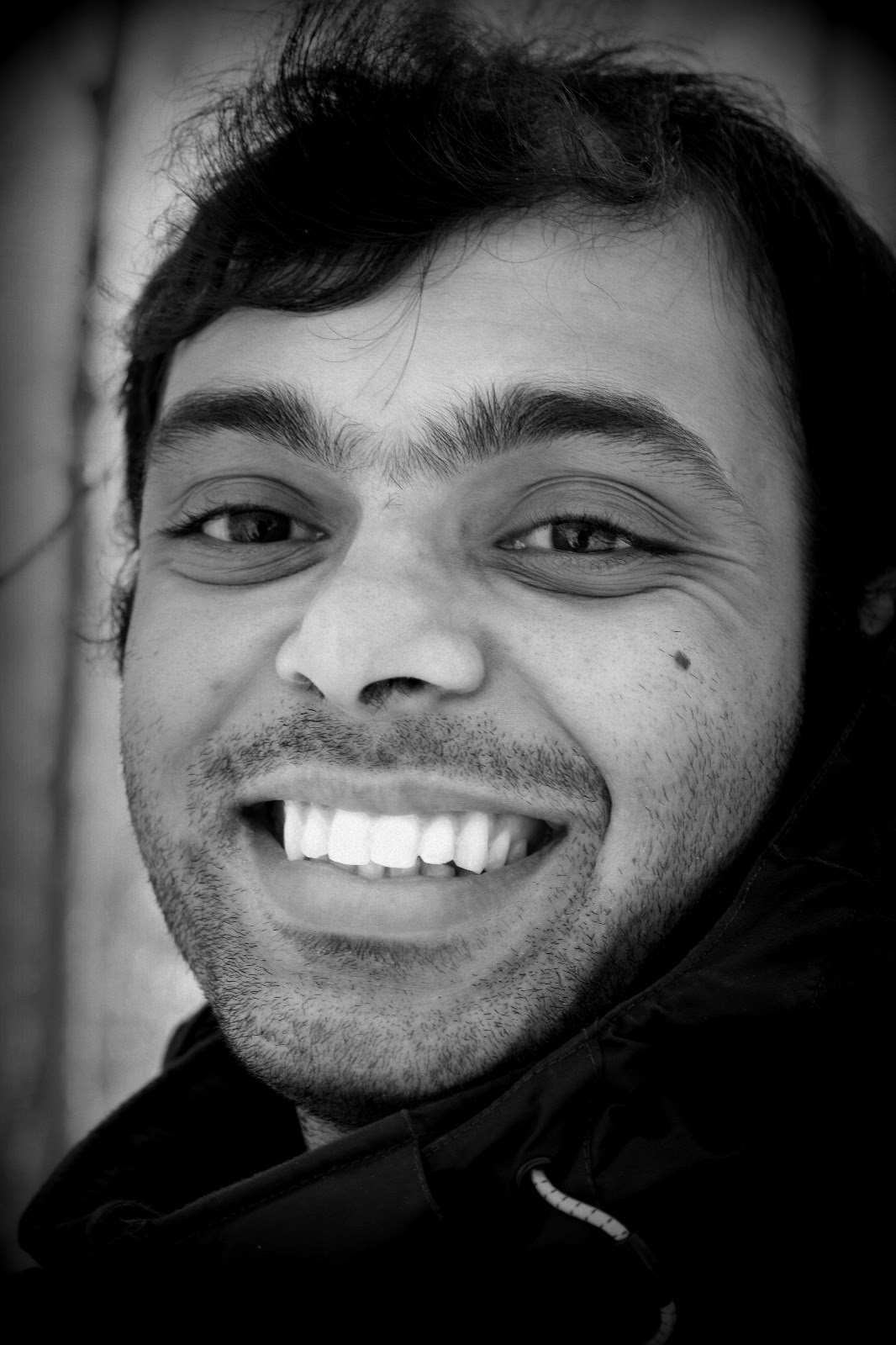 Read about our work in the R&D magazine article

We present Min-Rounds BC (MRBC), a distributed-memory algorithm in the CONGEST model that computes the betweenness centrality (BC) of every vertex in a directed unweighted n-node graph in O(n) rounds. Min-Rounds BC also computes all-pairs-shortest-paths (APSP) in such graphs. It improves the number of rounds by at least a constant factor over previous results for unweighted directed APSP and for unweighted BC, both directed and undirected.

We implemented MRBC in D-Galois, a state-of-the-art distributed graph analytics system, incorporated additional optimizations enabled by the D-Galois model, and evaluated its performance on a production cluster with up to 256 hosts using power-law and road networks. Compared to the BC algorithm of Brandes, on average, MRBC reduces the number of rounds by 14.0x and the communication time by 2.9x for the graphs in our test suite. As a result, MRBC is 2.1x faster on average than Brandes BC for real-world web-crawls on 256 hosts.